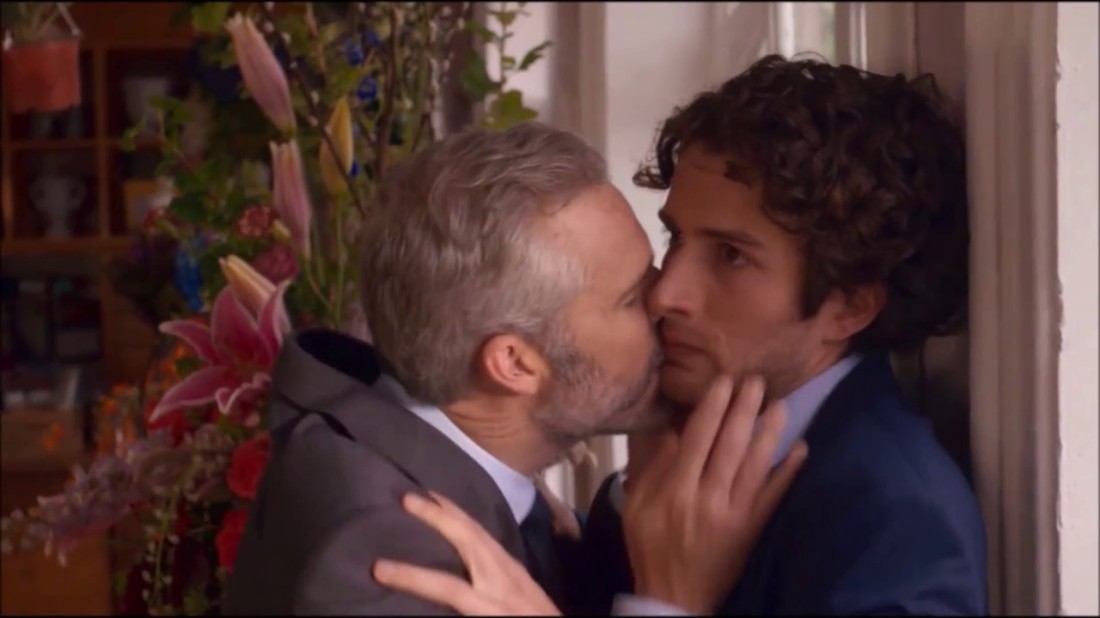 I met this gay from a sex party. We had amazing sex in the party. Later I posted anonymously that I hope to meet him again. Quiet coincidently he found the post, and we reconnected.

We texted a lot about how we like to have fun in bed before we actually met. Finally, we met again. Sex was good, but not as good as last time. I felt pain because of the size of his tool. I didn’t know why I didn’t feel that at the party. The pain made me think of my ex. And I felt sadness again. I’m still thinking of him, living without him only makes me missing him more, yet he had moved on, having another boyfriend. It’s not even convenient to message him as he didn’t want to hurt his boy!

On my way home, I got a message from another guy initiating a hook up. Not a good timing! I started to regret about the reconnecting. Maybe because the fact this guy has a husband makes me more self-pity,  maybe because I had this second hook up curse, the excitement and freshness is gone, both physically and emotionally, as I learned that I would be mere a fuck buddy. Deep down I am still hopelessly romantic! My situation is kind of a mess now! Hook up seems to be a short cut for fun,  yet the sadness went back with a bigger magnitude soon after that!

I couldn’t focus on working, so I opened Netflix and spent the rest of the afternoon and the whole evening watching the TV series “The House of Flowers”. When I finished season 1, there is no more new episode. Diego finally left Julián with a broken heart and took the money that was supposed to save Julián’s father from rotting in jail! How tragic! They loved each other so much yet were stabbing each other in the back! I totally understand why Diego was so crossed! Yet I felt so sorry for Julián. He might be as accused by Diego, childish and self-centered. Yet he love Diego from the bottom of his heart and was growing to try to make the relationship work. He went back to the threesome experience to distract from his sadness only to find this makes him found “It’s Diego’s curse”! And Diego, the lover he fought so hard to be with, left him. The screenwriter might make him return, but in real life “Diego’s curse” could be for good!

I don’t know how long my “Diego’s curse” would last.

Published by Still me

View all posts by Still me